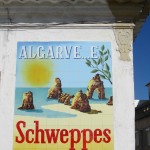 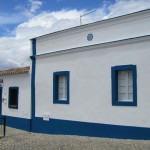 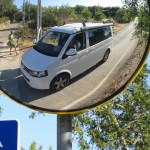 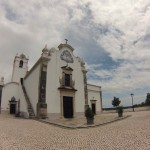 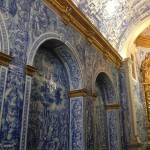 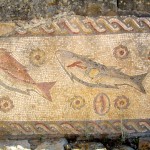 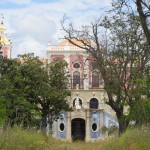 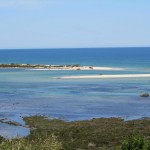 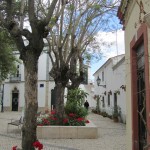 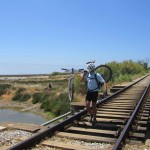 8 thoughts on “Portugal – the edge of the Algarve”