We spent the past few days exploring the Tarragona area, visiting many of the Medieval castles and churches along the route of the “Castells del Baix Gaia”, a route which links 8 castles along the coastal plains near Tarragona, as well as making a day trip into the Penedes wine region, home to Cava, Spain’s sparkling wine. 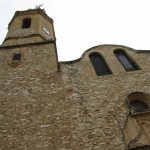 The church at Creixell, next to the ruined castle 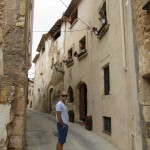 Exploring the tiny village of Creixell 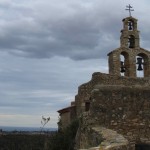 Church at Vespella de Gaia, with the Med in the distance 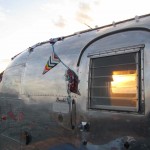 Wine was first introduced to the area by the Romans, as the Via Augusta to the Roman capital, Tarragona, went straight through the Penedes region and there are several grape varieties that are unique to the area. We visited famous Freixenet, one of the largest Cava producers, and still a family business and from there we took in some of the smaller producers, some still using ancient methods of pressing the grapes and all still harvesting by hand.  We of course also broke the budget and ended up buying several bottles after the various tastings we did – this didn’t put a dent in the many, many millions of bottles we saw in the cellars! 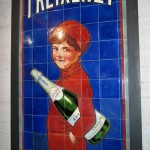 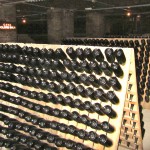 The cava cellars at Freixenet: over 20kms of tunnels and 150 million bottles 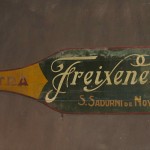 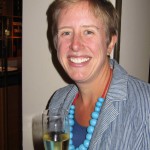 We’ve also enjoyed exploring the coastal paths on our runs and have discovered a network of mountain bike trails, linking various Medieval villages and came across a ferret on the ride this morning which was very curious about us – it even let Leigh pick it up. 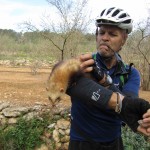 Leigh with the ferret we encountered out on a ride 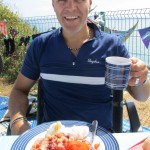 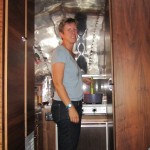 3 thoughts on “Spain – the Costa Daurada”