We’re now settled in Salt River in Cape Town – an area that used to be the industrial heart of the city and now a bit down at heel.  We have bought a warehouse with a set of offices attached, that used to be used by a scrapbooking and material trimmings factory, and are in the process of converting the warehouse into a city gin distillery and the offices into living accommodation.  It is quite a daunting task, but is slowly starting to come together. 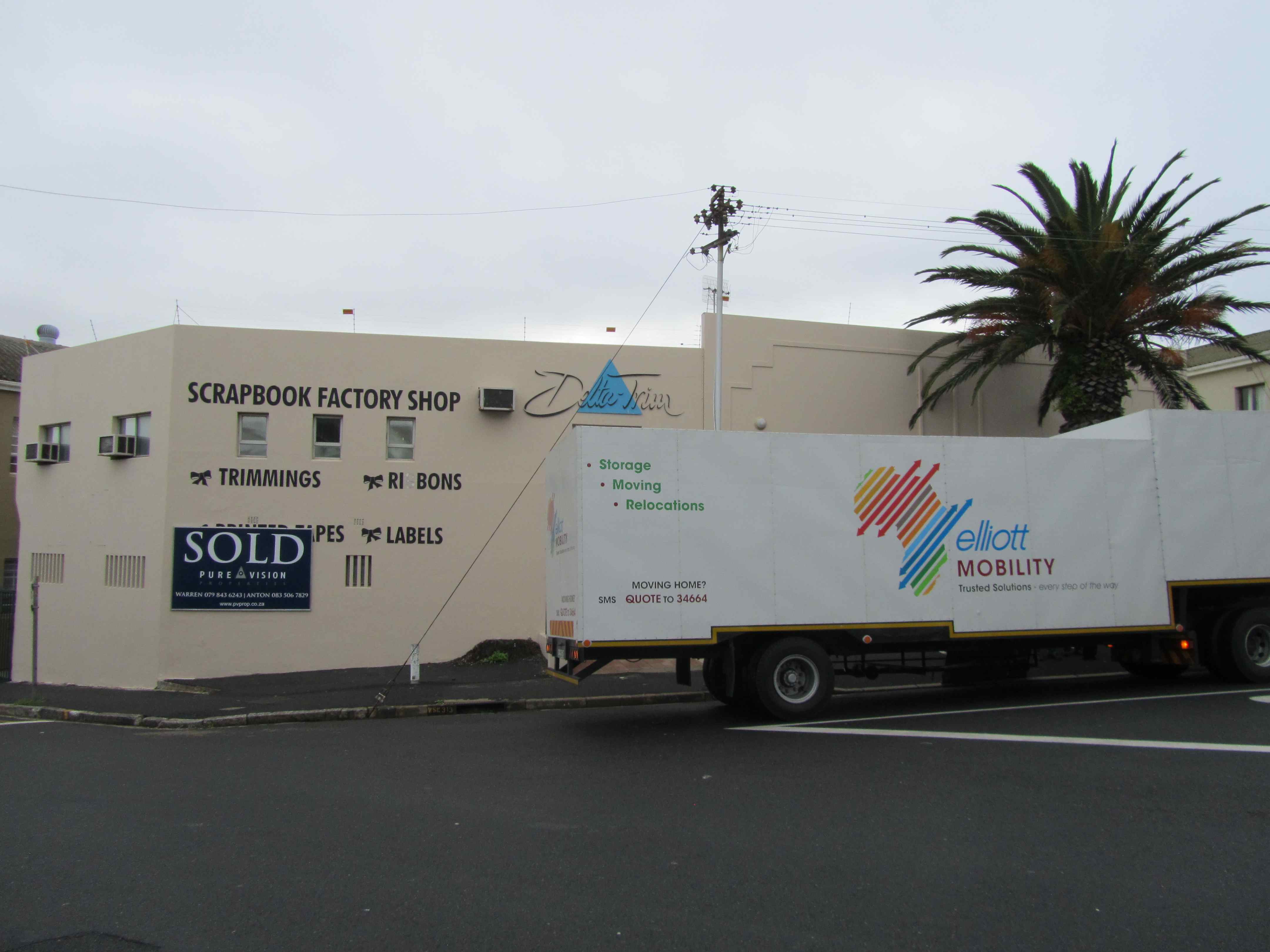 Yes, it looks a bit like a prison, but it’s ours!

Salt River was the centre of the textile industry here in Cape Town, and is slowly being redeveloped as many of the textile factories are relocating or closing down.  Just between the two main roads of Cape Town, Albert Road and Victoria Road, we’re a stones throw from the famous Neighbourgoods Market at the Biscuit Mill and not far from Devil’s Peak Brewery … so hoping that the area is on the up!  Victoria Road does remind us of Kingsland Road, back before it got taken over by all the hipsters!

We’ve now done several distilling courses and will soon be well on our way to launching one of Cape Town’s first gin distilleries.  The craft beer market has boomed here (Devil’s Peak Brewery up the road being one of the more highly regarded of many, many craft breweries) and having watched the rise of craft gin and vodka in Europe and the US, which came hot on the heels of the craft beer craze there, we hope we’re on to a good thing!

Exciting news is that our distillery equipment arrives this week and we should be set up by the end of the week.  The warehouse is just about ready to receive it – a new epoxy floor has been poured; the walls and beams painted; and we nearly had a new roof as well, but unfortunately the various strikes meant that had to be delayed, but hopefully will be installed shortly.

Yes, it was a mess – before & after photos to follow

And yes – it’s going to take a lot of vision!

No natural light; a mezzanine over the whole warehouse; and a lot of cabling

5 thoughts on “What’s been happening so far …”